Can Dublin Commuters be better served by multiple Transportation Methods but cheaper than this one?

Can Dublin Commuters be better served by multiple Transportation Methods but cheaper than this one?

The Central Artery/Tunnel Project (CA/T), known unofficially as the Big Dig, was a megaproject in Boston that rerouted the Central Artery (Interstate 93), the chief highway through the heart of the city, into a 3.5-mile (5.6-km) tunnel. The project also included the construction of the Ted Williams Tunnel (extending Interstate 90 to Logan International Airport), the Leonard P. Zakim Bunker Hill Memorial Bridge over the Charles River, and the Rose Kennedy Greenway in the space vacated by the previous I-93 elevated roadway. Initially, the plan was also to include a rail connection between Boston’s two major train terminals. The official planning phase started in 1982; the construction work was done between 1991 and 2006; and the project concluded on December 31, 2007, when the partnership between the program manager and the Massachusetts Turnpike Authority ended. 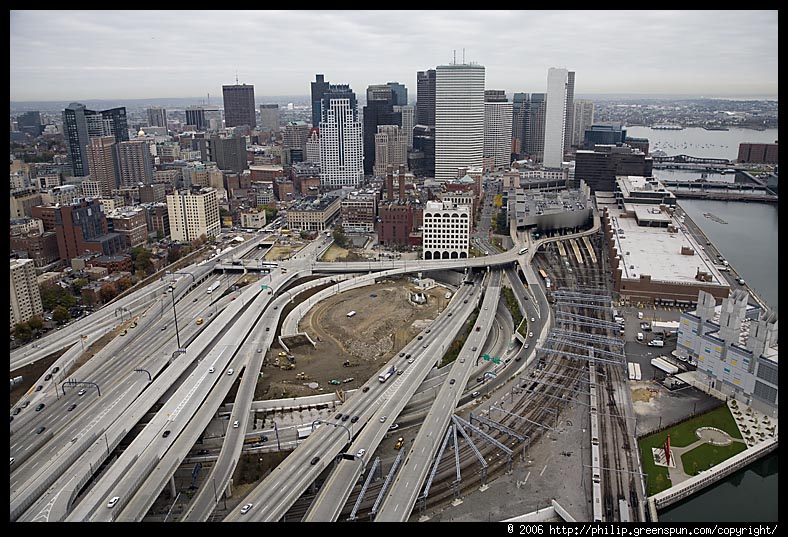